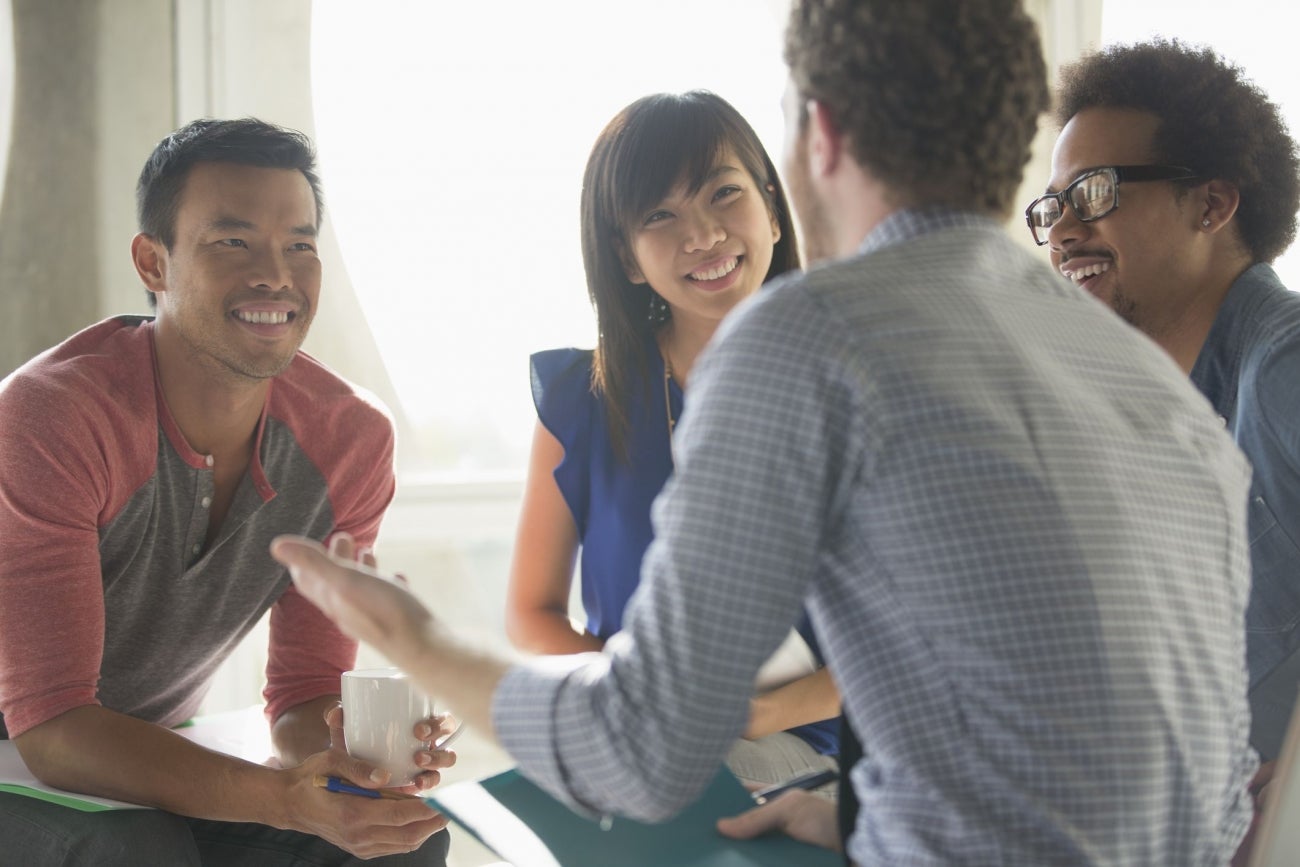 The following excerpt is from the Brian Tracy’s book Million Dollar Habits. Buy it now from Amazon | Barnes & Noble | iTunes | IndieBound
One of the many tales of The Arabian Nights tells the story of a trea­sure cave that could only be opened if the person said the magic words, “Open Sesame!” At that sound, the vast wall would move aside, and unlimited treasures would be revealed, available to the person who had uttered the magic words.

When it comes to your emotions, the rule is once more “Everything counts!” Everything that happens in your life affects you emotionally in some way. Everything that affects you makes you happy or sad, motivated or unmotivated, loving or angry, fearful or confident. Nothing is neutral.
Fearless and spontaneous

Infants come into the world with no fears at all — they are completely unafraid and spontaneous. Almost every fear that a person has as an adult has been taught to them as a child, primarily as the result of destructive criticism, physical pun­ishment or the withholding of love from our parents. Because this loss of love is so traumatic for us as children, we lose our fearlessness and spontaneity and instead conform to what we think they want so we’ll be safe. The worst feeling of all is “I’m not good enough.”

As young children, we’re easily susceptible to the negative influences of the important people in our lives. So when our parents punish us, criticize us or say negative things to us or about us, we accept their statements as valid assessments of who we really are. We have no ability to discriminate, question or reject their words and their treatment of us. We’re defenseless.

As adults, we continue to have doubts, fears and misgivings that are rooted in early childhood. Almost any negative experience can trigger the old emotions, like habits that have slipped into our subconscious minds, never really disappearing.
Become a relationship expert

On the other hand, because we are primarily emotional, we’re pos­itively affected by people who say and do things that make us feel important and valuable. Everything a person does or says that raises our self-esteem causes us to like and respect ourselves more. As a result, we feel positive toward the person who is making us feel better about ourselves.

Your job is to become a “relationship expert” by developing the habits of speaking and acting that make people feel important and valuable. When you develop the habit of doing and saying things that cause people to feel good about themselves, their lives, their work and their families, all kinds of doors will open for you. People will like and respect you and want to be around you. They’ll want to hire you, promote you, work for you, and buy from you. They’ll accept your influence and leadership and give you power in your work and community.
Practice the golden rule

The starting point of becoming a relationship expert is to develop the habit of practicing the golden rule in everything you do with everyone you meet. The golden rule, which is the one principle most religions have in common, says, “Do unto others as you would have them do unto you.”

In Buddhism, it says, “Hurt not others with that which pains yourself.” This principle is so simple — yet so powerful — that if everyone were to apply it, the world would transform overnight.

German philosopher Immanuel Kant once propounded what he called the “universal maxim.” He said, “Live your life as though your every act were to become a universal law for all people.” In other words, imagine that everyone would do and say the very things that you are doing and saying at that moment. Would that be a good thing, or a bad thing?

When you set this kind of standard for yourself, you begin to transform your life. You immediately become a better person.